Why digitalisation in dentistry is now even more important than everUK dentists need peace of mind on PPE and COVID-19 complaintsJump in prescriptions by dentists during lockdown stokes fear of antibiotic resistanceInterview: Effects of COVID-19 on dentistry in Asia Pacific, Part 1Dental education and COVID-19: Study identifies challenges and opportunitiesHow to protect patients and personnel from COVID-19Mitigation methods currently in place are effective, study showsDental sales return, with caveatNew survey highlights dentists’ pessimism about the futureADA supports point-of-care COVID-19 testing by dentists
Visit microsite
home / who’s who 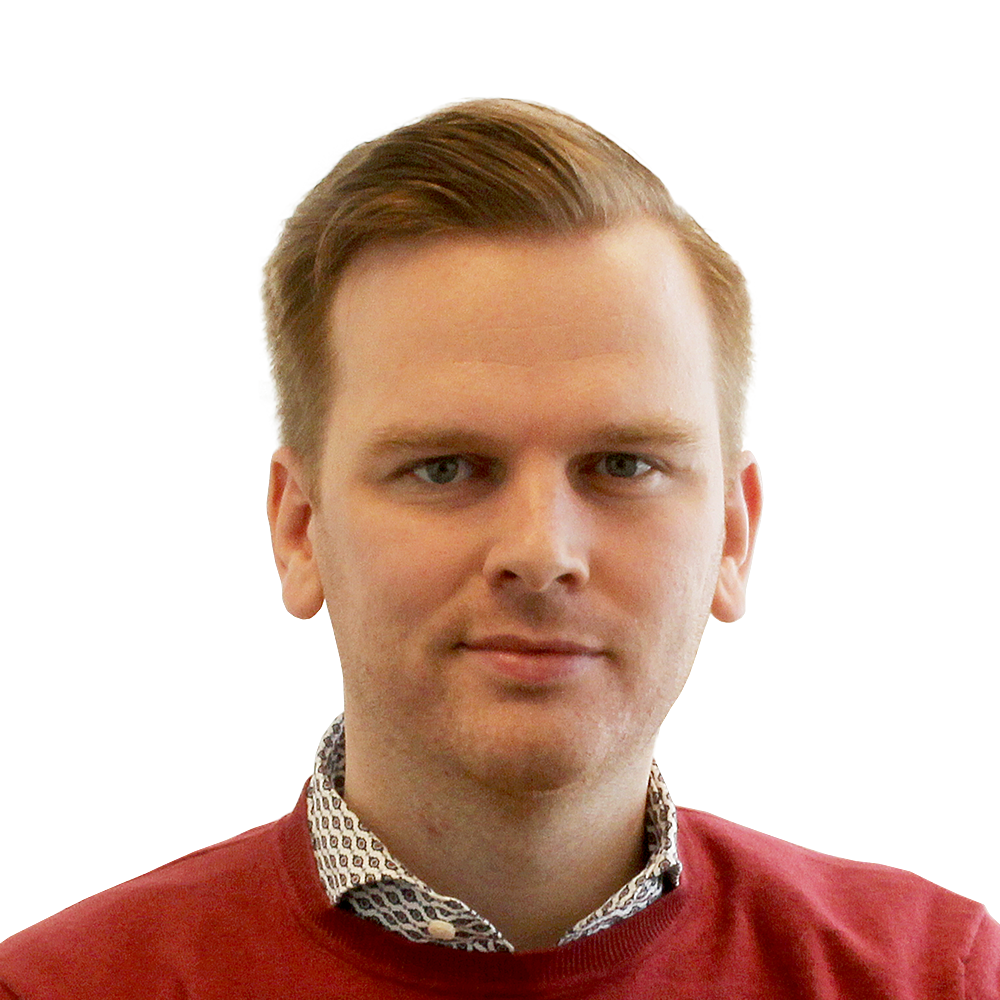 He gained a master’s degree in dentistry from Ghent University in Belgium in 2006. In 2009, he completed his postgraduate training in endodontics at the same university. From 2006 to 2012, Michiels worked part time as an endodontist in private referral-based endodontic practices in Turnhout and Hasselt, both Belgium. In 2013, he began his own private referral-based endodontic practice in Hasselt and currently works together with two other endodontists and two assistants.

Michiels is a member of the Nederlandse Vereniging voor Endodontologie (the Dutch endodontic association) and the European Society of Endodontology. He has lectured at conferences and held hands-on courses in Belgium, Brazil, India and Romania, as well as published articles in various Dental Tribune International publications and the Photomedicine and Laser Surgery journal